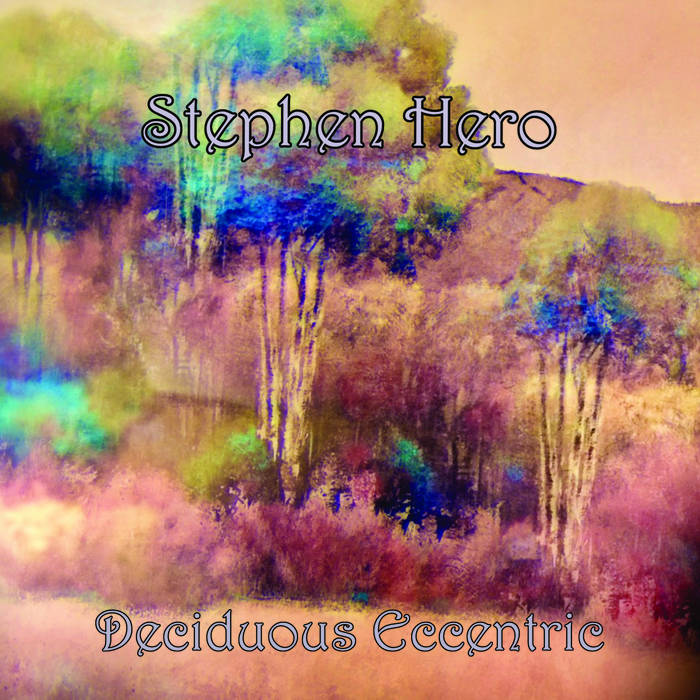 Deciduous Eccentric features 10 new songs of baroque chamber pop that sizzle and simmer with piano, cello, and electronics all topped off with that distinctive voice. For his final record Patrick has written songs from personal memories, initially set to small piano pieces, that have then been brought electrifyingly to life with some amazing cello work by maverick composer and media artist Semay Wu. Along the way we discover harmonies from Heidi Berry (4AD/Creation) and a duet with Simon Rivers (The Bitter Springs) plus further cameo appearances from assorted friends and musical accomplices. "The door is open , it's time that I went ..."

© + ℗ Written, made and played by Patrick Fitzgerald with:

Patrick Fitzgerald was the singer and bass player in Kitchens of Distinction. After Kitchens he was: Fruit, one half of three fabulous duos - Lost Girls | The April Seven | Oskar's Drum - and Stephen Hero. He has been releasing records under all these guises and more since 1987. ... more

Bandcamp Daily  your guide to the world of Bandcamp